Presentation at Workshop on Generic Programming

Tillmann Rendel
AlumniTillmann Rendel presents an invited talk at the Workshop on Generic Programming (WGP) in Vancouver, British Columbia. The talk is based on work with 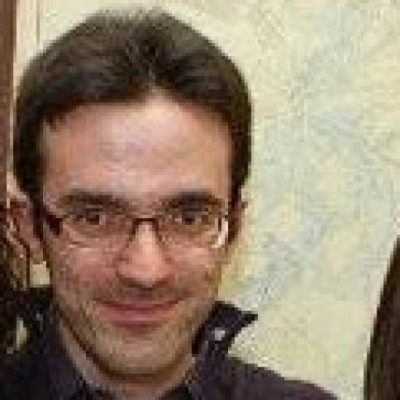 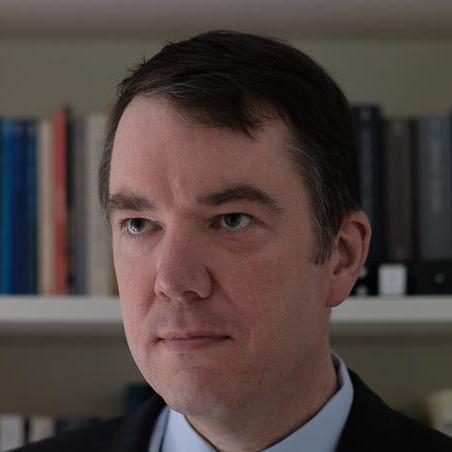 The main part of the talk presents three ideas related to the expression problem.

The talk ends with a short overview of our recent work on a language with symmetric support for programming with data and codata (see Uroboro project and ICFP 2015 paper, which was partly motivated by the three ideas presented in the main part of the talk.

From Object Algebras to Attribute Grammars

Automatic Refunctionalization to a Language with Copattern Matching: With Applications to the Expression Problem

In Proceedings of International Conference on Functional Programming, pages 269–279. ACM, 2015.